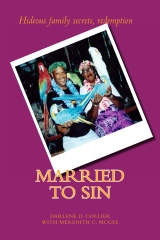 Married to Sin received five stars from the library of congress for relevance. The story reached back to slavery and described one women’s journey from reform school in 1968…abuse to redemption. 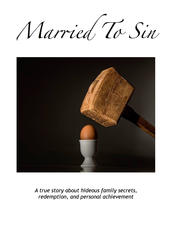